After a long period of hard work behind the scenes, the release of the next Ca3DE demo is finally getting nearer. Although I'm still not ready to announce a precise release date or the release itself (the current schedule is for January, or optionally early February), I just cannot wait to present you some screenshots of the current work-in-progress: 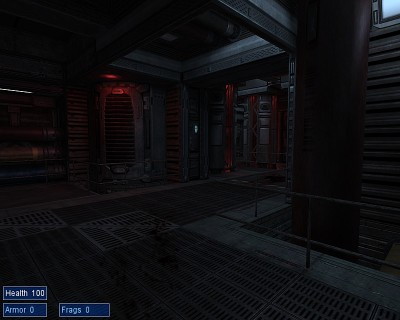 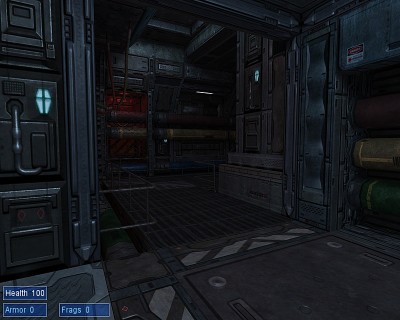 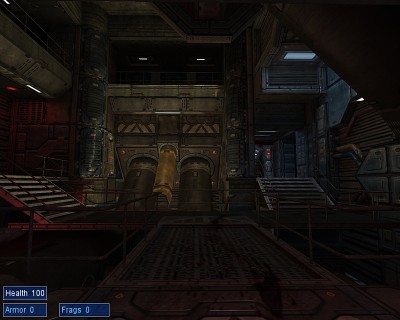 The screenshots show a tiny fraction of the underground building that you will be able to enter from the surface of a tropic island (early screens of which can be found below).

Additional screenshots of the building can be found here.

While it's really too early to tell more, I think that we'll see a really exciting release soon - stay tuned!

Users browsing this forum: No registered users and 2 guests